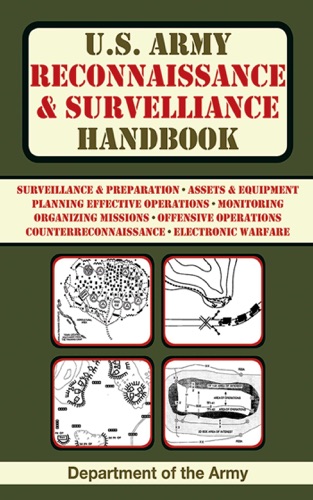 Throughout history, military leaders have recognized the importance of reconnaissance and surveillance. Gaining and maintaining contact with the enemy is essential to win the battle, and U.S. military history contains many examples where our knowledge of the enemy, or lack of knowledge, directly led to victory or defeat.