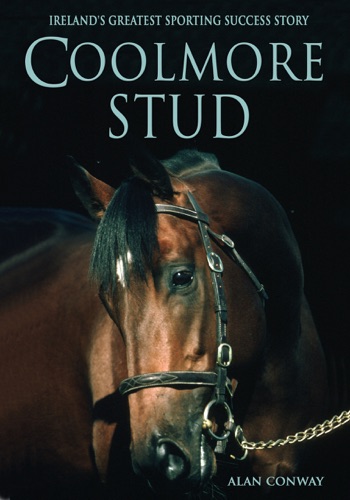 Nestled in a quiet part of County Tipperary, Coolmore Stud casts as long a shadow as any sporting entity over the history of Irish sport. Founded by the legendary horse trainer Vincent O’Brien, and now managed by John Magnier, Coolmore Stud has grown from a small breeding farm into a global behemoth, renowned the world over for the quality of the horses it produces. Alan Conway tells the story of how Coolmore Stud and its training operation at Ballydoyle have come to dominate the world of horse breeding and racing. Using the stories of the people involved, including the legendary Syndicate of Magnier, O’Brien and Robert Sangster, and of the famous horses it has produced, such as the legendary Sadler’s Wells, his sons Galileo and Montjeu, and the mighty Danehill, this book charts the rise of one of Ireland’s greatest sporting success stories.