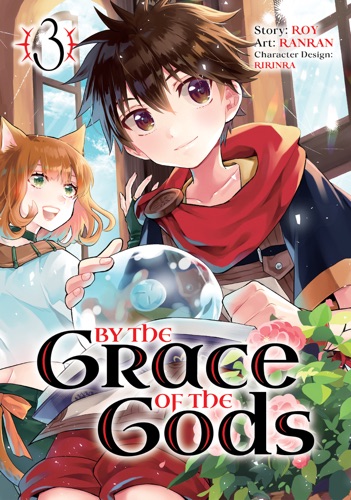 Slime's up for one recently deceased middle-aged businessman! When the gods reincarnate him in another world as a boy with magical powers, he discovers that magically-tamed slime are an untapped natural resource!

Office worker Ryoma Takebayashi had an unpleasant life and an unlikely death, but the gods of a parallel world reincarnate him as a boy with great magic abilities and all memories intact. After Ryoma registers with an Adventurers' Guild, his first challenge is protecting a town from an epidemic. Will his modern-day Earth knowledge and advanced slime skills be enough to halt a plague?!