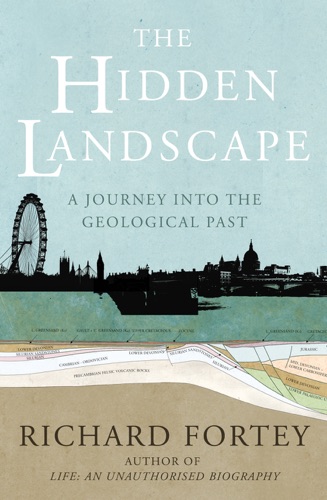 'I travelled to Haverfordwest to get to the past. From Paddington Station a Great Western locomotive took me on a journey westwards from London further and further back into geological time, from the age of mammals to the age of trilobites...'

So begins this enthralling exploration of time and place in which Richard Fortey peels away the top layer of the land to reveal the hidden landscape - the rocks which contain the story of distant events, which dictate not only the personality of the landscape, but the nature of the soil, the plants that grow in it and the regional characteristics of the buildings. We travel with him as our guide throughout the British Isles and as the rocks change so we learn to read the clues they contain: that Britain was once divided into two parts separated by an ocean, that Scottish malt whisky, Harris tweed, slate roofs and thatched cottages can be traced back to tumultuous events which took place many millions of years ago. The Hidden Landscape has become a classic in popular geology since its first publication in 1993. This new edition is fully updated and beautifully illustrated.