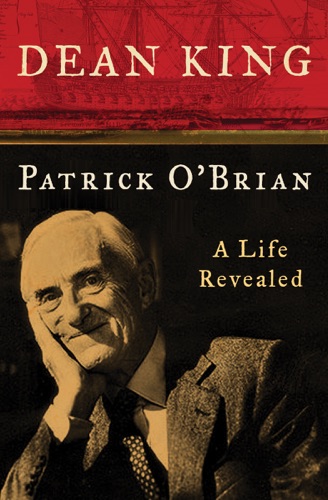 A revealing and insightful look at one of the modern world’s most acclaimed historical novelists
Patrick O’Brian was well into his seventies when the world fell in love with his greatest creation: the maritime adventures of Royal Navy Captain Jack Aubrey and ship’s surgeon Stephen Maturin. But despite his fame, little detail was available about the life of the reclusive author, whose mysterious past King uncovers in this groundbreaking biography. King traces O’Brian’s personal history, beginning as a London-born Protestant named Richard Patrick Russ, to his tortured relationship with his first wife and child, to his emergence from World War II with the entirely new identity under which he would publish twenty volumes in the Aubrey–Maturin series. What King unearths is a life no less thrilling than the seafaring world of O’Brian’s imagination.