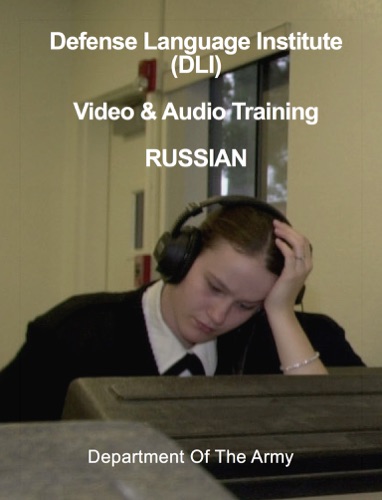 Over 200 common sentences, phrases, and words are included in this interactive language training course.  English is written first, followed by the written Russian pronunciation and then audio.  The Russian audio pronunciation for each sentence, phrase, and word is stated twice - the second time much slower than the first.

The Cultural Orientation video series that is included at the beginning of the book introduces the viewer to Russia.
Six video chapters discuss the geographic and historical background, religious beliefs, traditions, family structure and way of life in both rural and urban settings. Brief exchanges of dialogue scattered throughout the videos offer simple phrases designed to familiarize the viewer with the sounds of the native language. Introduction covers geographical features of the region, including major cities and topographical influences on the culture. This is followed by historical background and a discussion of current governmental, economic, and societal structure and issues.
Specifically, the six (6) included videos total over 50 minutes in length and include the following topics: