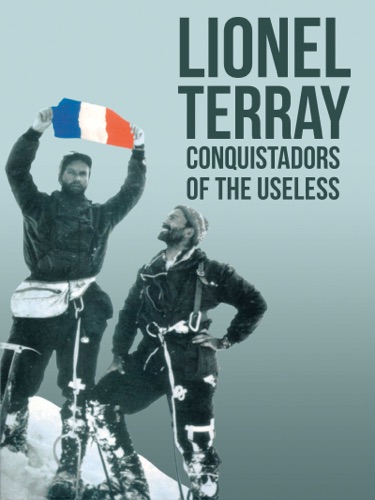 'I have given my whole life to the mountains. Born at the foot of the Alps, I have been a ski champion, a professional guide, an amateur of the greatest climbs in the Alps and a member of eight expeditions to the Andes and the Himalayas. If the word has any meaning at all, I am a mountaineer.' So Terray begins Conquistadors of the Useless- not with arrogance, but with typical commitment. One of the most colourful characters of the mountaineering world, his writing is true to his uncompromising and jubilant love for the mountains. Terray was one of the greatest alpinists of his time, and his autobiography is one of the finest and most important mountaineering books ever written. Climbing with legends Gaston Rébuffat, Maurice Herzog and Louis Lachenal, Terray made first ascents in the Alps, Alaska, the Andes, and the Himalaya. He was at the centre of global mountaineering at a time when Europe was emerging from the shadow of World War II, and he came out a hero. Conquistadors tells of his war-time escapades, of life as an Alpine mountain guide, and of his climbs - including the second ascent of the Eiger North Face and his involvement in the first ever ascent of an 8,000-metre peak, Annapurna. His tales capture the energy of French post-war optimism, a time when France needed to re-assert herself and when climbing triumphs were more valued than at any other time in history. Terray's death, in the Vercors, robbed mountaineering of one of its most passionate and far-sighted figures. His energy, so obvious in Conquistadors of the Useless, will inspire for generations to come. A mountaineering classic.